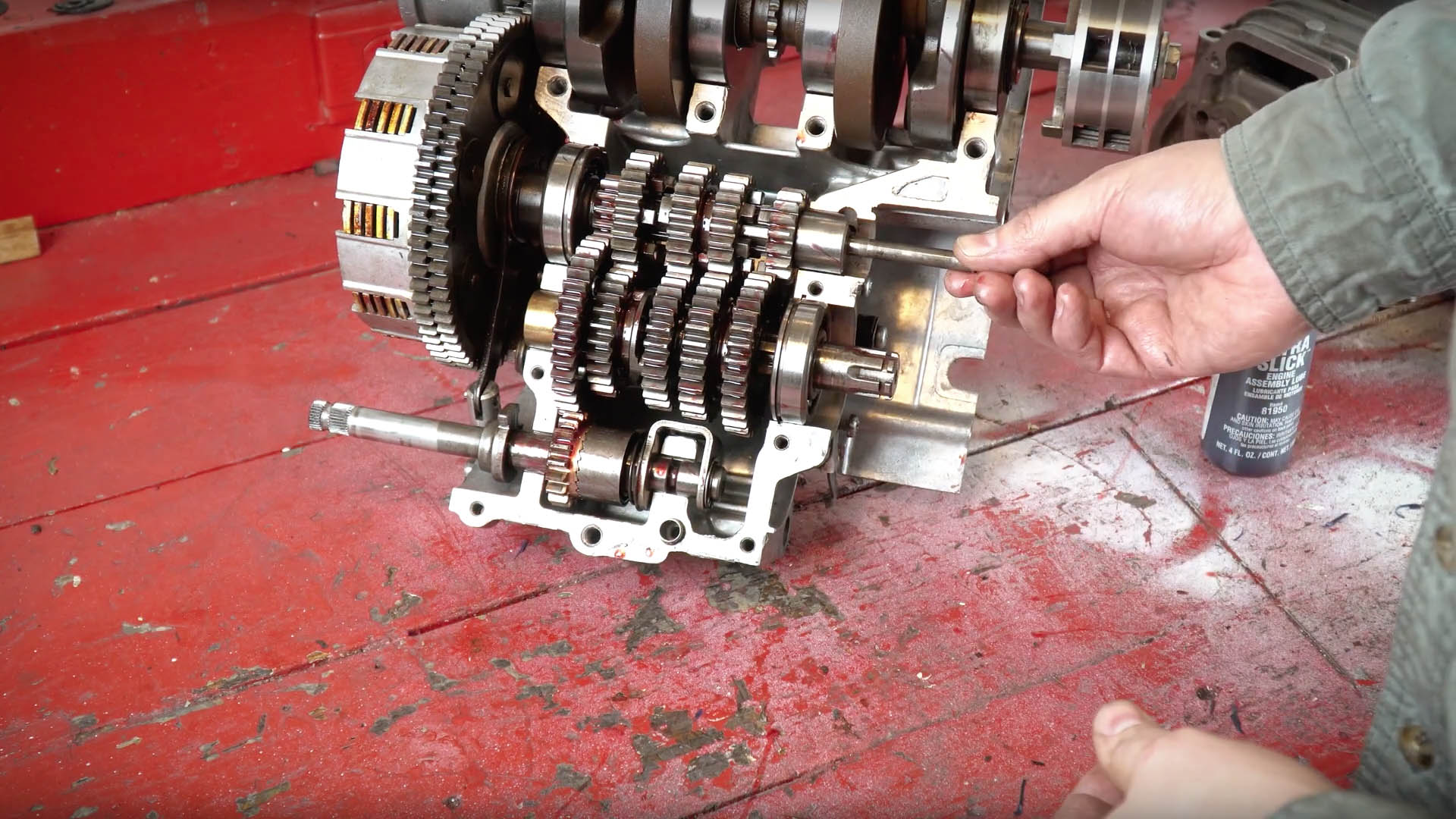 I have been mocked many times by my friends for always saying: “the-trick-is” when describing some new scheme I’m stewing on, and I’ll own up to that. I think there IS almost always a “trick” to any job or process. There are potential problems, and unseen dangers in even the simplest of task, but when something like assembling an engine, well, there are a bunch of tricks to success.

Having never rebuilt a bike motor, I knew I would find out some of these tricks the hard way. Sure, I looked at forums, and watched some YouTube videos, but you can only learn so much until you do it yourself. (in truth, I really just jumped right in and only looked at “instruction” when I couldn’t figure something out).

So this video is about doing things the hard way, which I often find myself doing. I found some of those tricks… and you can see them in first hand. Please don’t take this video as a “how-to” / instructional video… it is much more a “how-NOT-to” video.

I will fill you in on a big “trick” to building a Honda 175 engine. Take the clutch basket off! This will require a special too to remove the main drive sprocket, but it is really the only right way to do this job. I thought since the engine came apart easily enough with the clutch / drive gear in tact, it would re-assemble that easily as well. Wrong. The shifter resides behind the gear and is virtually impossible to properly assemble without the gear taken off.

We did get the engine all back together and sort-of-functioning, but it just wouldn’t go through the gears as I thought it should. This was an issue before the tear down as well. Even though I gave everything a good inspection, I took a “short-cut” and left the shifter barrel in place.

As it turns out, the ball bearing on the shifter barrel was shot… it was nearly locked up when I first pulled it out of the bike, and after considerable cleaning and working with it, it became much better, but still gravel like. So I found a replacement on ebay for $12 and committed to the entire process again – but that is another video to come…