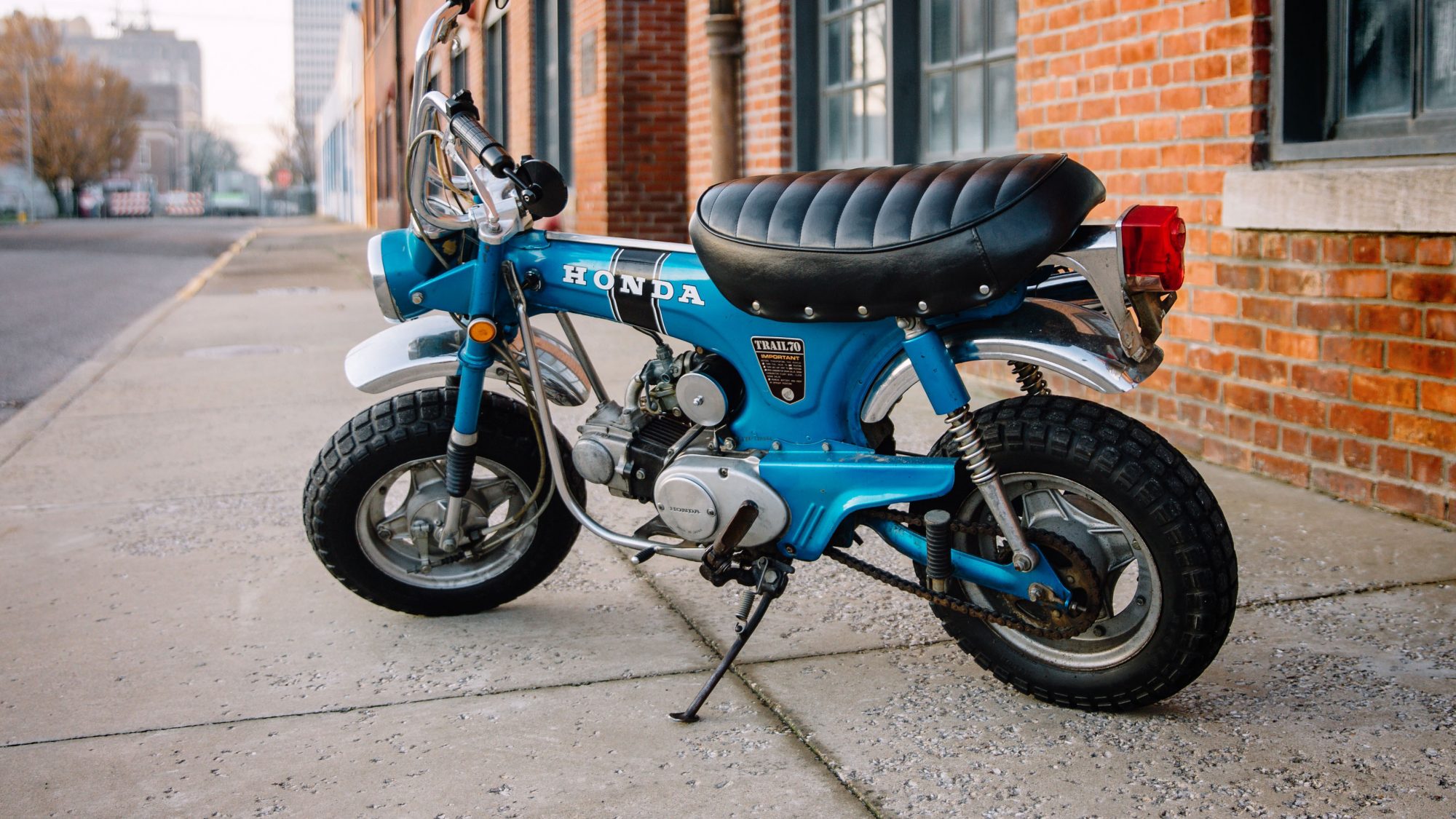 The term “Pro-Touring” has come to mean a wide range of things to different people. To me, it means taking a vintage vehicle and updating it with modern performance parts so it can be on par with new, late model, machines while still maintaining the ol’school coolness.

From my point of view, there is also a certain amount of “fit-for-purpose” that needs to be present with any vehicle that is to be called “Pro-Touring”.

Remember back in the late ’80’s when the “Pro-Street” movement was all the rage? This genre of hot rodding quickly escalated into almost a caricature drawing of a performance car. The movement was defined by exaggerated features – huge engines, huge tires, and huge budgets. The problem was (as I see it), the cars became basically un-fit for the real purpose of getting you from point A to point B.

How does that even happen? What causes us to build a car or truck so “cool” that it is no longer any good for its original purpose? I personally think it comes from us placing too much importance on doing something better (bigger and more) than someone else and not enough importance on getting enjoyment from the purpose of the machine.

If you build a project simply so it can be “more” than everyone else, are you missing the point?

Being useful & serving a purpose

To me, the Pro-Touring movement started as a kick-back against the uselessness of excessive builds and returned to making a project actually good for something. That something was TOURING. Traveling, enjoying the road with friends, and the ADVENTURE that results from taking vintage machines, updating them and using them well beyond their previous limits.

Today, I think many of the projects and show cars & trucks that are labeled “Pro-Touring” have sadly fallen into the same ol’ trap of excess and one-upmanship and their purpose for existence is primarily to be “more” than everyone else.

In the end, what-ever you call your style of build, if you set your sites on the goal of being “more” than someone else… I think that is a futile goal, and will always lead to disappointment and wanting to build even “MORE”… a vicious cycle.

The Goal for the CT70

Really? Swapping the engine and replacing a few parts on a mini-bike needs to have project goal? Yes. We have mentioned in other articles (the Chevy Luv Rendering & the Honda SL175 Project) that setting goals for any project is key to success. So we want to set some definable goals for the CT70 that will keep this project from escalating out of hand.

Even a minibike build can end up producing something that is only good at being “cooler” than someone else.

Now, we’re not knocking anyone, if winning a bike show trophy is what your after, that is all fine and good… it just isn’t what we want from our minibike experience… so we are going to set a goal and stick to it.

To us, the primary goal of our little Honda is to create adventure opportunities with our friends. This bike needs to be able to cover some miles on back roads and scenic by-ways. It needs to be reliable, safe (relatively speaking of course), comfortable (also relative) and we need enough speed to be able to keep up with the group.

To get there we have identified the following areas that have to be addressed:

The all original, 72cc, single cylinder and three speed semi-automatic transmission on the bike currently is still in remarkably good shape, and honestly performs perfectly as intended. The problem is this bike was intended for back yard shenanigans and some limited side road use. It tops out at 38MPH with my butt on the seat, and it takes a good long while to reach that speed too. Oh, and if there is a hill… well it might creep down to 15 to 20MPH before the summit.

Our solution: There are numerous engine options available for this platform. For our bike we are zeroing in on two options:

For the purist among you, no worries. The engine swap does not necessitate any modifications to the bike, and the original engine will be carefully preserved for re-installation in the future if the bikes should ever want to be returned to stock.

The tires on the Honda CT70 are possibly the originals from 1970, and to say they are sketchy would be an understatement. We were seriously pushing our luck taking the bike out for the ride and making the video… these things could shred at any time.

And the original wheels, well, look closely at the photo. You might be able to tell the wheels are really more pentadecagon shaped (that is 15 sided – we Googled it) than round at this point.

We’re focusing mostly on-road performance, however a little bit of gravel and dirt will certainly be seen with this bike, so right now we’re leaning very heavily towards the Michelin Reggae.

This is the category that can quickly get out of hand. A new engine and a set of shiny wheels with new tires always sounds like the bulk of the plan. However, it is all the “little” stuff that will get your project stuck.

We’ve tried to think of everything, but we know at the end there will be details that we missed.

Yes. Considering most of the parts are simply maintenance items that will ensure the bike doesn’t come apart while riding, we think all the items on this list make perfect sense.

The largest priced parts (the engine and exhaust) also fall under the “practical” need when you consider the purpose of the bike – to tour the country side.

So, that is the plan for our minibike. Make it as good as it can be for the purpose it will serve, all wrapped up in a stylish vintage package… sounds like “pro-touring” to me!

Last ride for the CT70 – before we transform it.