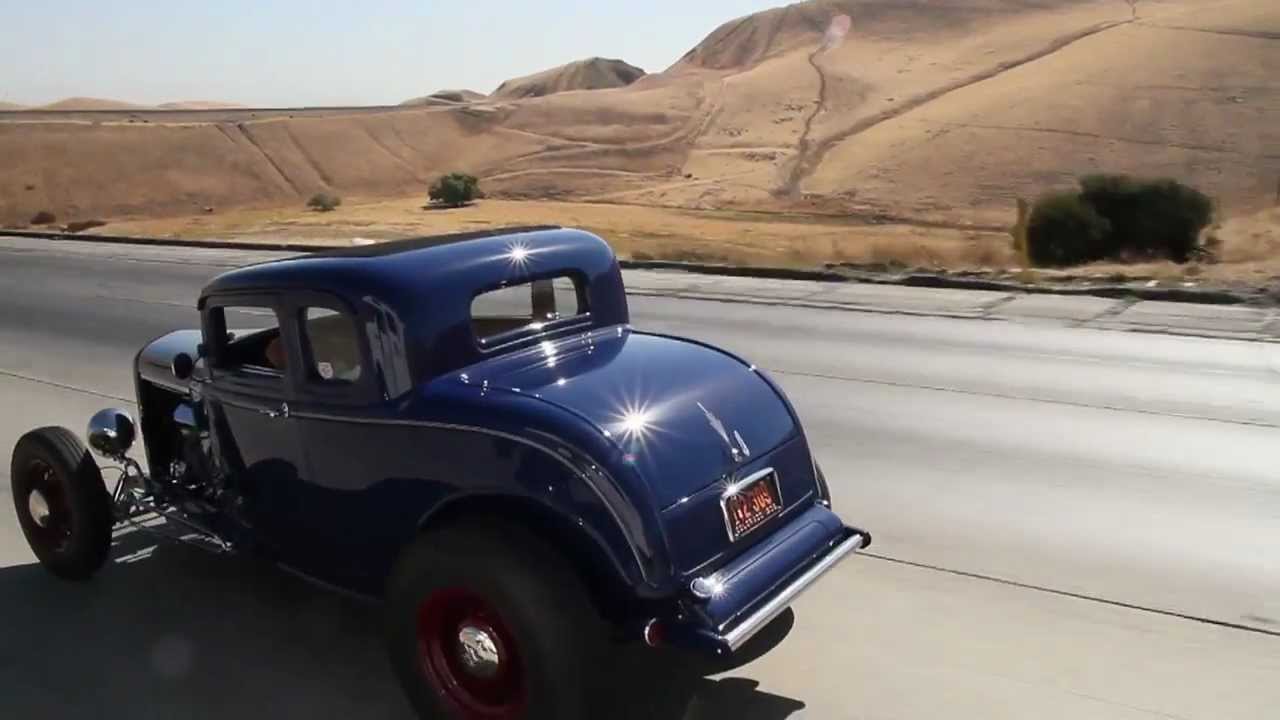 Back in 2012 the folks at Goodguys teamed up with Andy Brizio to hold an epic road trip. The plan was to have a small group of Andy’s friends to join him for his 83rd birthday and drive from the San Francisco Bay Area to Indianapolis for the Goodguys show.

I was part of the small crew (Michael, Chad and myself) that were going to tag along and video the adventure. At the time, we decided that it would be best to upload daily videos showing all the cool stuff that happened the previous day.

So we converted a rented RV into mobile editing station with our camera gear and a Mac Pro and set off. What transpired was 12 days on the road that will remain a milestone of my life (as I’m sure others too).

The daily videos are published on the Goodguys’ YouTube channel and you can look them over there. While they did a good job of capturing the event, they were also restricted by the rush to get them out nightly for the next day.

However, there was also a long video of the event that was put together a few months after the event was completed. It never really found a home or a public release. So I’ve placed it on the brand new Miles and Hours YouTube channel.

Even though the video is going on 7 years old in 2019, it does a great job of showing what the Miles and Hours project is about.

My Honda hits bottom… lessons I’ve learned from getting low.